When the world began to shut-down in the Spring of 2020, events and fundraisers were some of the first things cancelled, with no idea of when circumstances would allow such functions to operate again. For non-profits and organizations needing philanthropic support to care for others, where did this leave them? That was the thought racing in the minds of Jared and Julie Wolovnick in the midst of the world-wide pandemic.

As long-time supporters of Orlando Health, Jared and Julie were aware of the huge role philanthropy plays in impacting the lives and healthcare needs of those in our community. As the annual fundraisers and events they had grown used to participating in were cancelled, the Wolovnicks turned to each other and thought there must be something they could do. They could not let a year pass by without doing something to support their community.

After much thought, Jared and Julie created a new way to continue their philanthropic efforts in a safe way outdoors: a golf tournament to celebrate the couple’s birthdays, which both fall at the end of the year.

In December of 2020, they did just that. Joined by a small group of invited guests, the Wolovnicks hosted a three-day golf tournament at Arnold Palmer’s Bay Hill Club & Lodge, The Country Club of Orlando and The Golden Bear Club. Jared, Julie and their guests enjoyed playing these three great golf courses in Central Florida, all for a cause close their hearts. In total, they raised over $90,000 for Orlando Health through the tournament. For them, the joy came in the ability to continue to give despite the cancellation of events across our nation.

Recognizing the success of the event and the happiness they found in hosting their own tournament, Jared and Julie are looking forward to the future of their now annual event, The Wolovnick Cup.

We are thankful for their continuous generosity, and for thinking of Orlando Health and our patients during one of the most challenging years. Through their on-going support of our hospitals, they continue to create lasting impact within the Central Florida community. 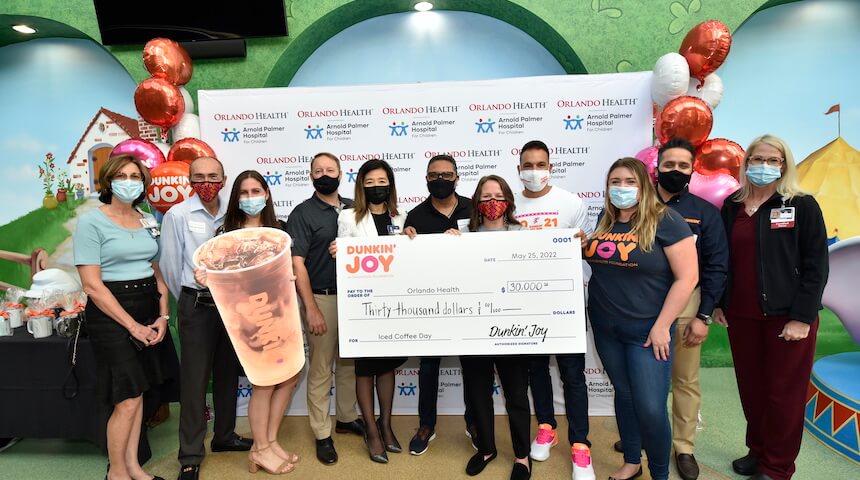 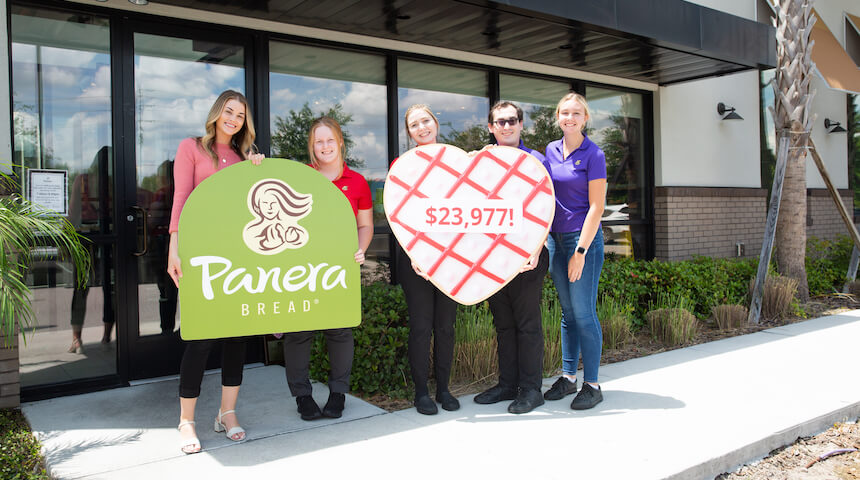 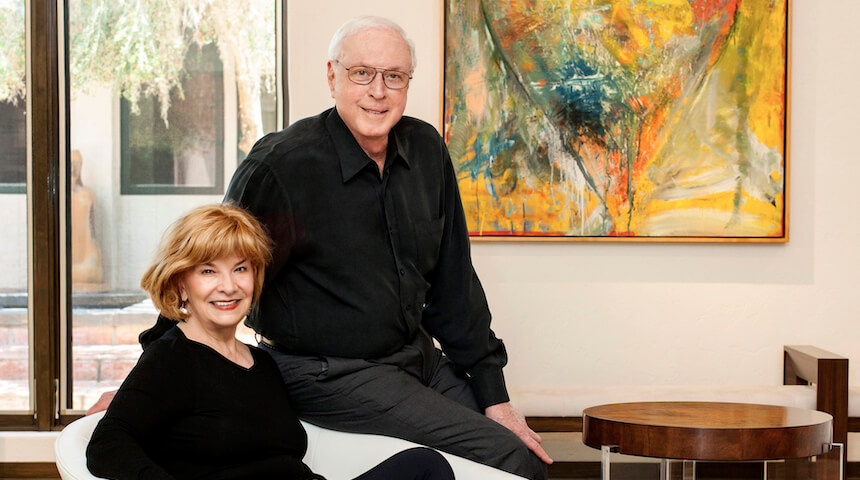 Information will update every 5 minutes. ER Wait Times are approximate and provided for informational purposes only. Estimated Wait Times as of: Friday, August 19, 2022 12:36 AM