In December 2019, Laura arrived at Orlando Health Winnie Palmer Hospital for Women & Babies experiencing what she thought were Braxton Hicks contractions. She was only 22 weeks and four days pregnant with twin girls. Quickly, she realized she was in active labor. After roughly 16 hours of praying the labor would stop “Baby A,” Vivienne, was born. It wasn’t until two days later when “Baby B,” Margot, was born via emergency C-section after being in distress. 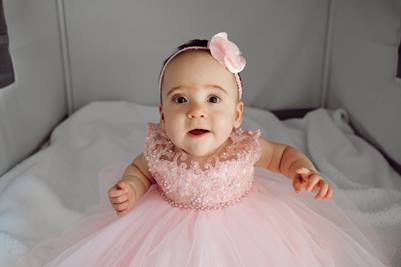 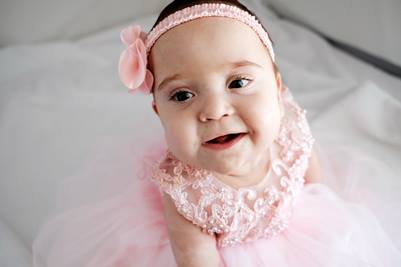 (L to R: Vivienne and Margot)

Vivienne and Margot were born at 22 weeks and five days, and 23 weeks, each weighing just over one pound. Watching their tiny newborns, born 17 weeks early, in the Neonatal Intensive Care Unit (NICU), parents Laura and Jerod were preparing themselves to lose their twin babies, not knowing how long they would have with their girls.

Weeks would turn into months as the girls grew bigger and stronger against all odds. Both girls endured numerous, highly-complex surgeries under the care of their beloved NICU team. As they battled infections, tubes coming in and out, and the struggle to grow from the one pounds they began as, Vivienne and Margot continued their fight. 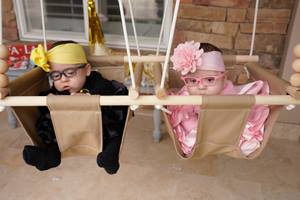 Over the past year, the twins have continued to grow and develop while receiving physical and occupational therapy. Most recently, the girls celebrated their first birthday with a spectacular, socially distanced celebration.

Wearing homemade superhero costumes, Vivienne and Margot celebrated with close family, friends and neighbors from home and from afar. With safety protocols in place, guests distanced themselves into designated spaces near the family’s home. From a swing on the front porch, the twins waved to their guests.

In lieu of birthday gifts, the family asked for donations to Orlando Health Winnie Palmer – to date raising an impressive $10,730 for the NICU that saved their girls’ lives. Happy birthday, Vivienne and Margot! 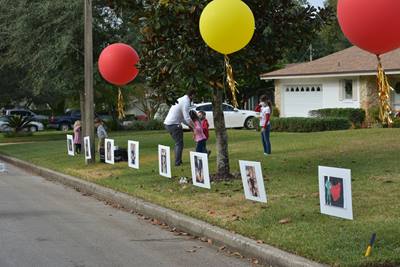 To honor the team who cared for Vivienne and Margot, the family set up jumbo photos of the girls’ neonatologists and surgeon, Dr. Seims, on their front lawn “to honor the real superheroes” as Laura noted. 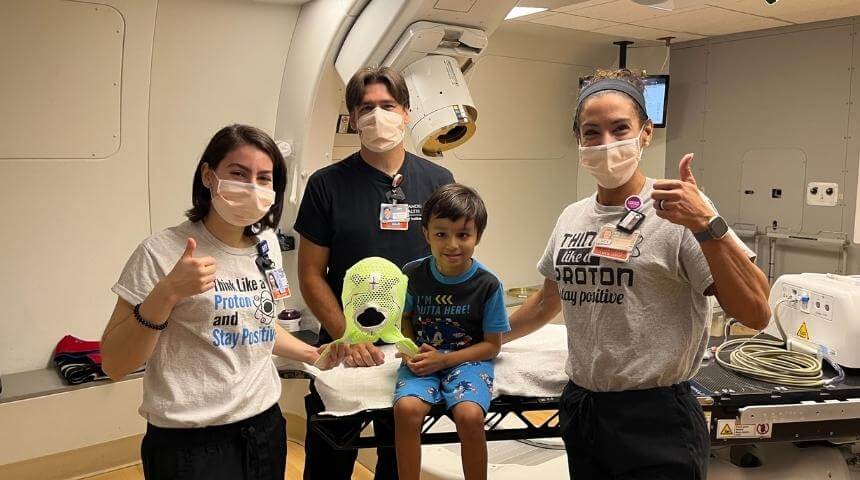 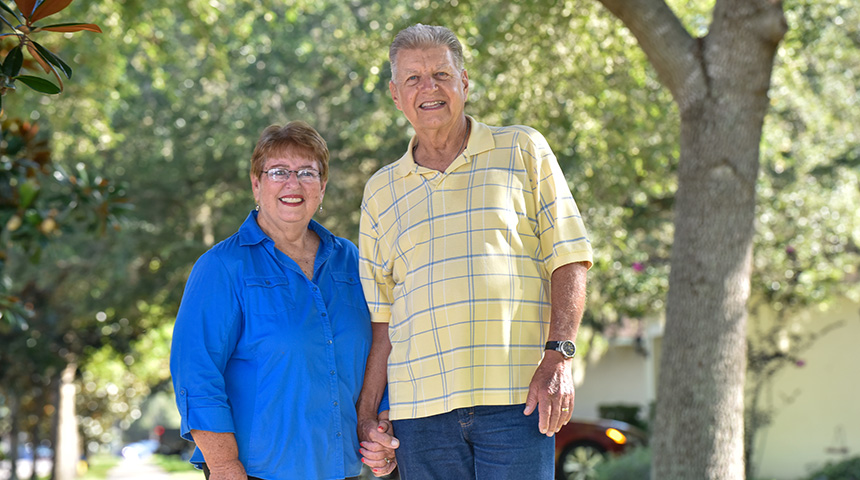 Finding Compassionate Care Throughout the Decades

Information will update every 5 minutes. ER Wait Times are approximate and provided for informational purposes only. Estimated Wait Times as of: Monday, November 28, 2022 9:08 AM