Earlier this year, the Center for Disease Control and Prevention (CDC) Learn the Signs. Act Early. program released updated checklists of developmental milestones for infants and children two months to age five. A panel of experts in early childhood development (convened by the American Academy of Pediatrics) reviewed developmental milestone literature and revised the CDC milestone checklist to align with their findings.

What Types of Changes Were Made?

Revisions to the CDC milestones included 26.4% reduction in the number of milestones and the shifting of approximately 1/3 of its milestones to different ages, with most moving to older age categories. There were also several new milestones added to the CDC checklist, such as making squealing noises for infants at 6 months and showing varied facial expressions (e.g., happy, sad, surprised) for infants at 9 months. This update also included the addition of milestone checklists for 15 months and 30 months to align with recommended routine pediatric checkup schedule. This addition provides parents with the ability to screen their children and bring up concerns up during these regular pediatrician visits.

Why Were These Changes Made?

The previous set of CDC milestones were not representative of skills that most children would have by the time they reached that age group. In fact, the previous CDC milestones were based on the median age that children were expected to develop a skill, which meant about half of children at the age group would not have developed that skill yet. The new CDC milestones reflect skills that at least 75% of children would be expected to achieve by the specified age (based on normative data), thereby including a wider range of developmental variance.

How Might These Changes Affect Screening and Diagnosis of Developmental Delays?

With the new changes to the CDC checklist, some children who may have been identified as having a delay under the previous milestone checklist may appear to be developing on track under the revised checklist. The CDC still recommends that parents bring up any concerns regarding their child’s development to their child’s pediatrician as early as possible. 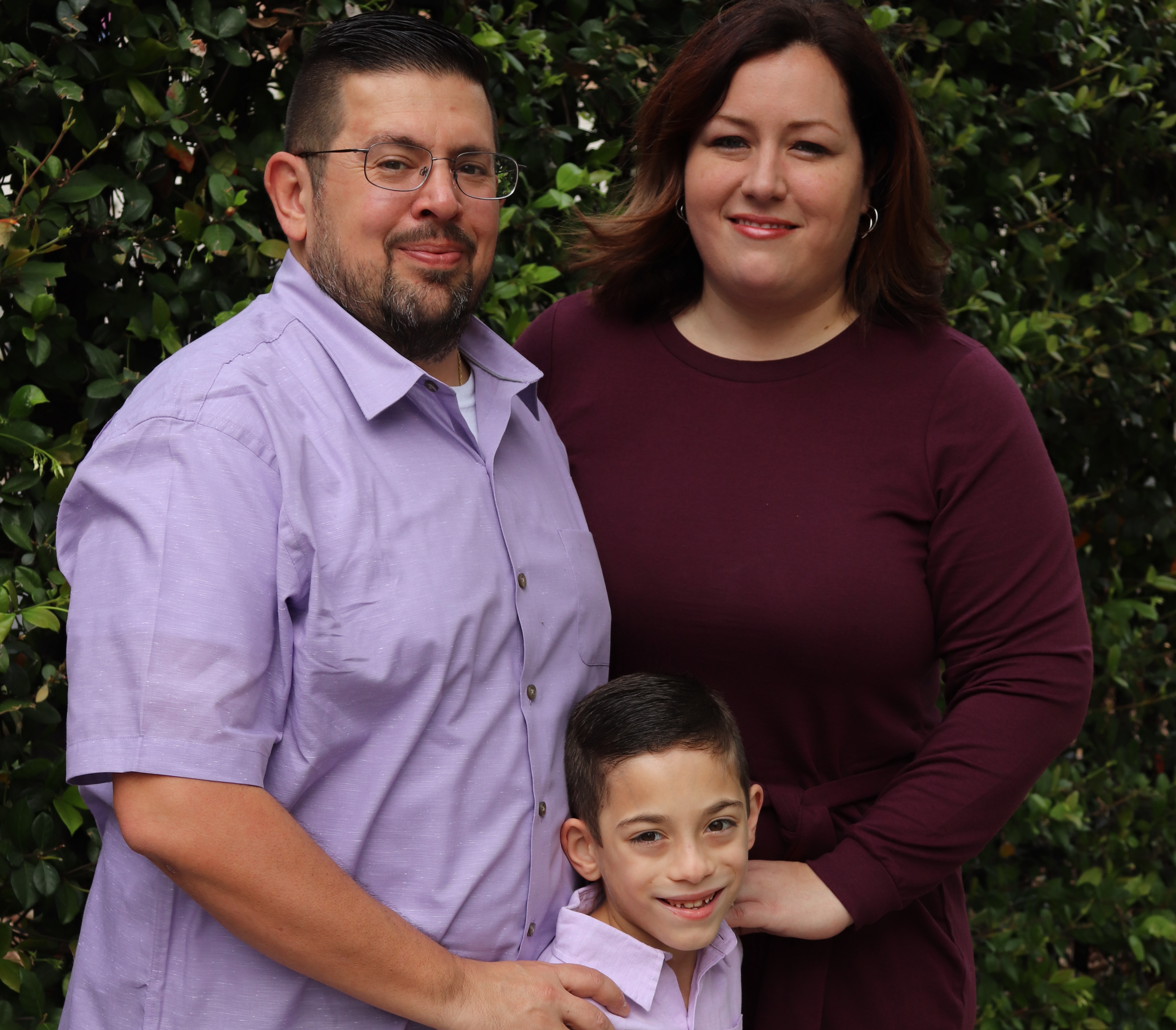 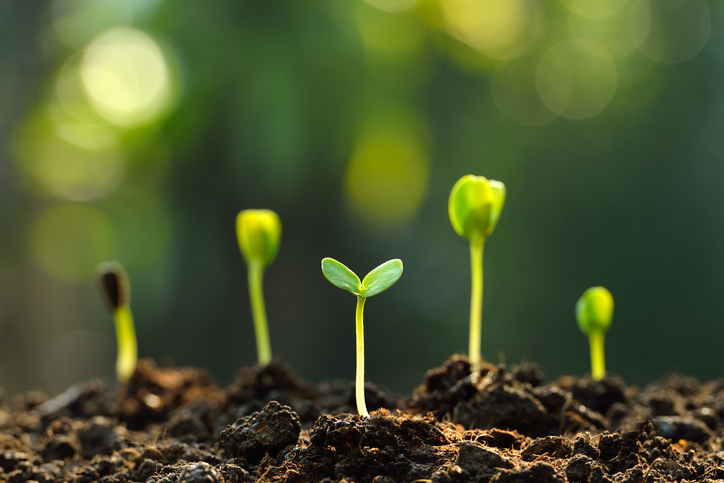 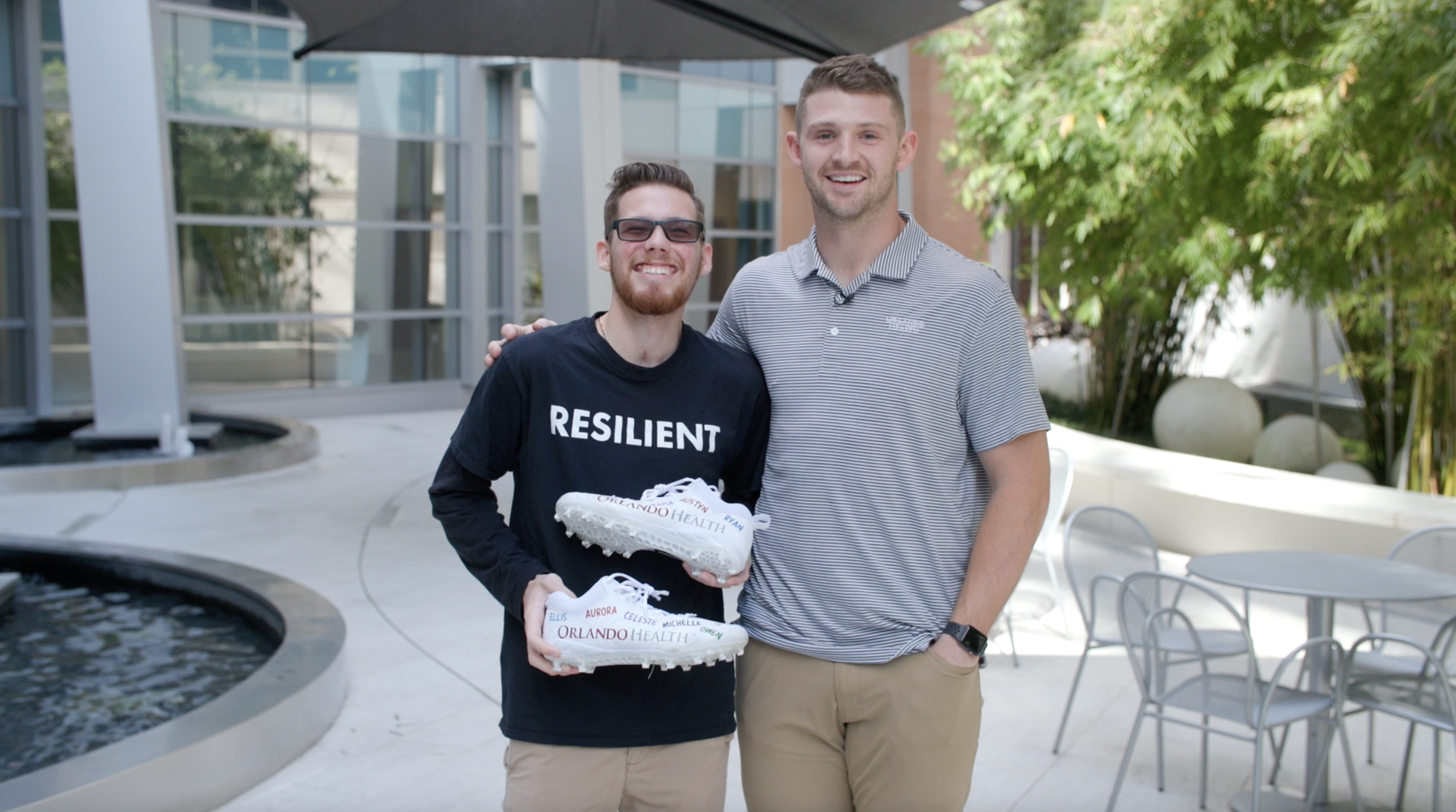 My Cause My Cleats Highlights Orlando Health

Information will update every 5 minutes. ER Wait Times are approximate and provided for informational purposes only. Estimated Wait Times as of: Wednesday, June 29, 2022 2:52 AM